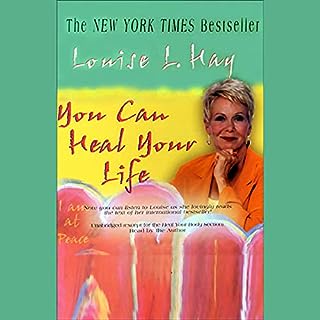 On this powerful audiobook, Louise L. Hay, the world-renowned author and metaphysical teacher, narrates the text of her internationally acclaimed book of the same name. Louise shares her powerful firsthand experiences on the healing path, and explains how limiting beliefs and ideas are often the cause of illness.

Louise gives a detailed outlook on why forgiveness is important to let go of the past and how we need to love ourselves. Good read for people struggling with moving on from past and those with low self esteem 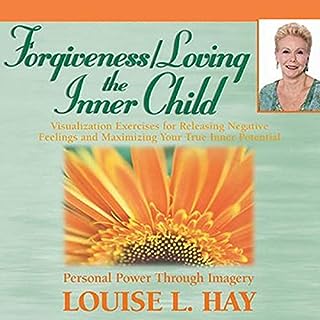 Through the visualization techniques on this audio program, Louise L. Hay creates a safe atmosphere so that you can forgive others and love the child within you. Your inner child depends on you for the love and approval that you may not have received when you were a child. Going within and learning to love and comfort that inner child will bring many wonderful changes to the quality of your life.

Good meditation session to let go of all bitterness and acceptance of the past experiences. Holding resentment and anger is only hurting yourself 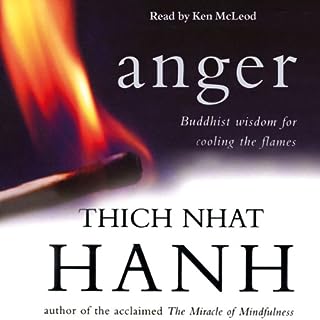 Thich Nhat Hanh is a holy man, for he is humble and devout. He is a scholar of immense intellectual capacity. His ideas for peace, if applied, would build a monument to ecumenism, to world brotherhood, to humanity' Martin Luther King, Jr, in Nobel Peace Prize nomination It was under the bodhi tree in India 2500 years ago that Buddha achieved the insight that three states of mind were the source of all our unhappiness: ignorance, obsessive desire and anger.

Transform your anger and be compassionate to yoursef and others. Be grateful each and every day for everything you have 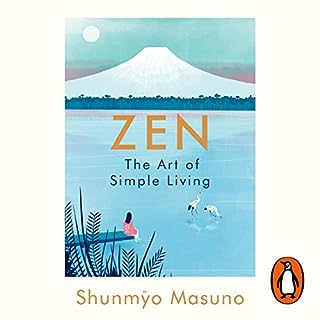 Relax and find happiness amid the swirl of the modern world with this internationally best-selling guide to simplifying your life by a Japanese monk who embodies the wisdom of Zen. Drawing on centuries of wisdom, renowned Zen Buddhist priest Shunmyo Masuno applies the essence of Zen to modern life in clear, practical, easily adopted lessons - one a day for 100 days.

100 teachings on Zen out of which we can take home some good teachings. Would have loved to hear more about each teaching