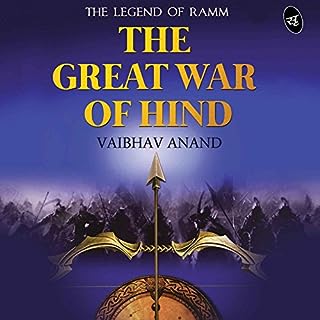 Before I've picked this up, I thought this is just another retelling of Ramayana. I'm glad it isn't anything else but a well written and narrated fresh story. 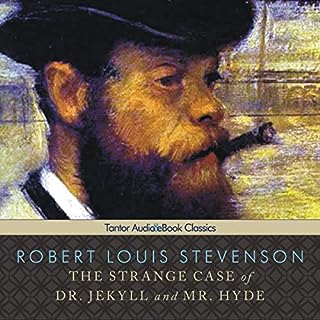 When a brute of a man tramples an innocent girl, apparently out of spite, two bystanders catch the fellow and force him to pay reparations to the girl's family. The brute's name is Edward Hyde. A respected lawyer, Utterson, hears this story and begins to unravel the seemingly manic behavior of his best friend, Dr. Henry Jekyll, and his connection with Hyde.

Good narration and decent plot twist though predictable due to the drag at the end.