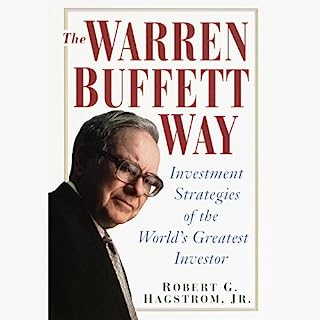 Warren Buffett remains one of the most sought-after and watched figures in business today. He has become a billionaire and investment sage by buying chunks of companies and holding onto them, managing them as businesses, and eventually reaping huge profits for himself and investors in Berkshire Hathaway. The first two editions of The Warren Buffett Way gave investors their first in-depth look at the innovative investment and business strategies behind the spectacular success of living legend Warren E. Buffett. 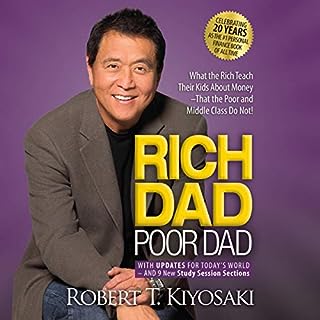 Rich Dad Poor Dad is Robert's story of growing up with two dads - his real father and the father of his best friend, his rich dad - and the ways in which both men shaped his thoughts about money and investing. The book explodes the myth that you need to earn a high income to be rich and explains the difference between working for money and having your money work for you. In the 20th anniversary edition of this classic, Robert offers an update on what we’ve seen over the past 20 years related to money, investing, and the global economy.

The book requires you to refer some tables and figures. The Audiobook should provide these materials in some pdf