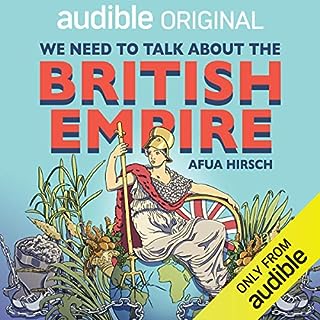 Making sense of the British Empire's legacy... through the stories of people who lived through it. Through six intimate conversations with a new generation of writers and historians - journalist Afua Hirsch tries to break through old cliches, and unpick the true legacy of this complicated and difficult inheritance. She speaks to leading figures in British culture today - from poet Benjamin Zephaniah to actress Diana Rigg, broadcaster Anita Rani to novelist Nadifa Mohamed - discovering vivid family stories of the people who made Empire what it was. 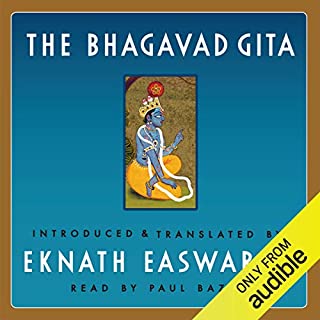 The Bhagavad Gita, "The Song of the Lord", is the best known of all the Indian scriptures, and Easwaran's reliable and accessible version has consistently been the best-selling translation. Easwaran's introduction places the Gita in its historical setting and brings out the universality and timelessness of its teachings. Chapter introductions give clear explanations of key concepts in that chapter. 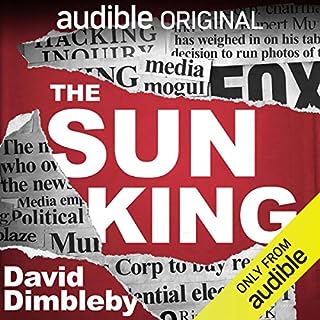 Murdoch is an innovator who has re-shaped a media industry across continents, from Australia to the UK to the US. He is a disruptor who has changed the nature of our politics with a steadfast focus on giving the people what he believes they want. But to what extent has Murdoch shaped our modern world? Has he created new audiences, or given existing, under-served audiences a voice? And what motivates the media mogul? Money or power? David Dimbleby, one of the UK’s most respected politics and current affairs journalists, has followed Murdoch’s career for more than five decades.

The best Audible book out there. Well narrated and the sound effects helps keep the focus. An interesting insight into the empire of Rupert Murdoch. Definitely a must for all Audible fans. 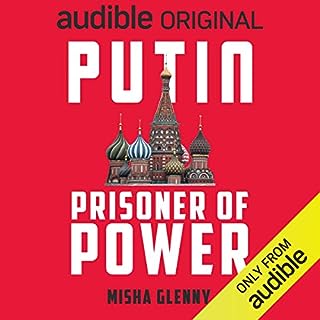 On New Year’s Eve 1999, a young Vladimir Putin appeared on Russian TV screens — awkward, self-conscious... and the new President. Two decades later, Putin is still in power, standing self-assured and at ease on the world stage. How did a once little known KGB bureaucrat become one of the most dominant figures of twenty first century politics? In this gripping narrative history, Misha Glenny, journalist and best-selling author of McMafia, tells the story of an unexpected and swift rise to power — one full of political intrigue, backroom deals, courtroom battles and war.

An excellent book extremely well narrated by the orator. Interesting insight into Putins rise and power. 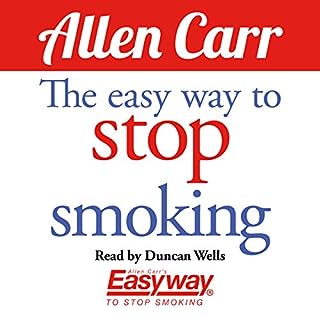 This classic guide to the world’s most successful stop smoking method is all you need to quit up smoking. You can even smoke while you listen. There are no scare tactics, you will not gain weight and stopping will not feel like deprivation. If you want to kick the habit then go for it. Allen Carr has helped millions of people become happy non-smokers.

The orator is excellent and easy to follow. Informative and useful. Love Audible for its option to listen to it anywhere and anytime. 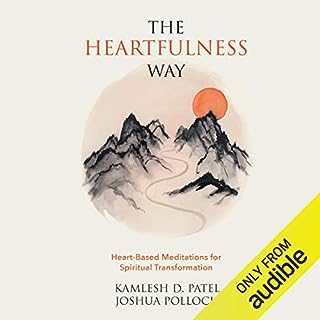 Heartfulness is an ideal, a spiritual way of living by and from the heart that is inclusive of all ideologies, beliefs and religions. In this heart-centered book, a student in conversation with his teacher, Kamlesh D. Patel - affectionately known as Daaji, the fourth and current spiritual guide of the century-old Heartfulness tradition - presents a unique method of meditation with the power to facilitate an immediate, tangible spiritual experience, irrespective of a person’s faith.

Loved it an insightful experience and well delivered at an easy to listen pace. Excellent work 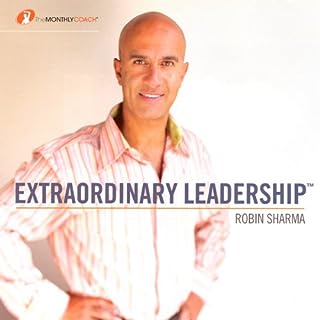 In a constantly changing, hyper-competitive world, leadership is more important than ever. Yet few people have what it takes to inspire, develop, and guide others. In this presentation, Robin Sharma shares the leadership lessons that he gives to clients such as Nike, Microsoft, and NASA.

Brilliant and thanks to audible easier listening than reading. Worth it a must for all that desire change