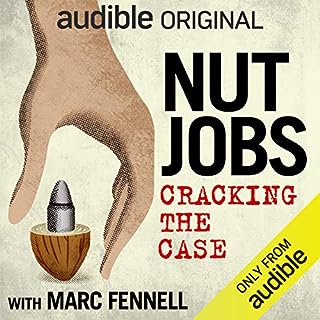 It’s the $10 million heist you’ve never heard of. In a matter of months, dozens of truckloads disappeared from American highways. But what were they carrying? Nuts. Marc Fennell takes you into a rabbit-hole of crime syndicates, stolen identities and private investigators that will change the way you think about food forever. 80% of the world’s almonds are grown in the heart of California but this journey will take you to Italy; the Spanish coast; deep under the earth; and even into space.

Loved it. Awesome story telling and very good mix of characters. Looking forward to hearing another one from Marc 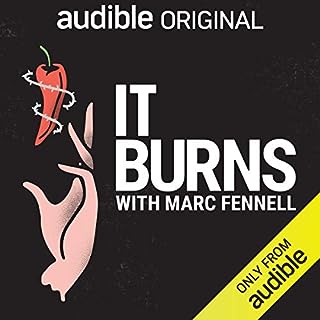 Written and hosted by Marc Fennell, It Burns is the story of a 10-year scandal-plagued international competition that will take listeners from the Australian Coast to South Carolina (via an Indian Research Facility). It’s a war filled with larger than life characters. There will be sledging, accusations of cheating, theft and performance enhancing drugs. And allegations that Australia was cheated out of a Guinness World Record.

If you are into chilies,then worth listening

Well narrated and a soothing background music. It gives an interesting view into chilies and how people are passionate about it