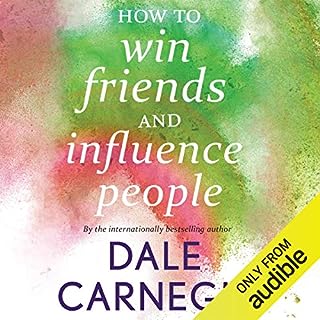 How to Win Friends and Influence People by best-selling author Dale Carnegie gives you time-tested advice and simple techniques on how to deal with people, understand them and get along with them. A phenomenal success that has sold millions of copies worldwide, this book will change the way you approach relationships and better equip you to handle life’s situations.

If we can apply say 50% of what the book has explained, we can see a drastic change neadby 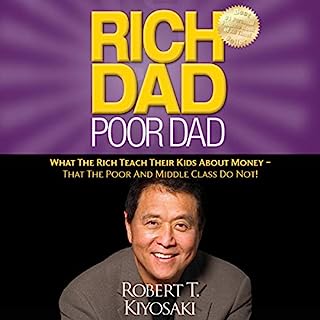 Robert Kiyosaki has challenged and changed the way tens of millions of people around the world think about money. With perspectives that often contradict conventional wisdom, Robert has earned a reputation for straight talk, irreverence and courage. He is regarded worldwide as a passionate advocate for financial education. According to Kiyosaki, "The main reason people struggle financially is because they have spent years in school but learned nothing about money."

Shows a different way to train the kids

After listening to this book, most of the middle class people will match some or other views with their own life. And this actually makes interesting to listen. Few of the views worth making a go ahead & see if it can be worked out. 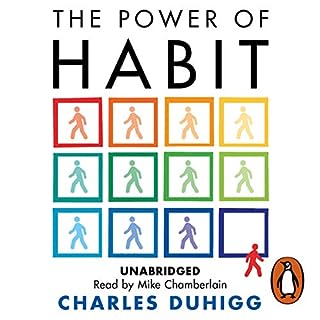 In The Power of Habit, award-winning New York Times business reporter Charles Duhigg takes us to the thrilling edge of scientific discoveries that explain why habits exist and how they can be changed. With penetrating intelligence and an ability to distil vast amounts of information into engrossing narratives, Duhigg brings to life a whole new understanding of human nature and its potential for transformation.

After reading the book we will come to know how actually habits works and how can it be manipulated, but the book will not give solution to everyone's problem, we need to figure out our owns. 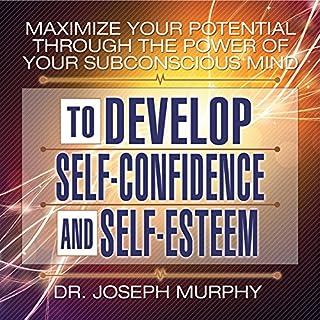 Dr. Joseph Murphy’s classic book The Power of Your Subconscious Mind was first published in 1963 and became an immediate bestseller; it was acclaimed as one of the best self-help guides ever written. Following the success of this work, Dr. Murphy lectured to thousands of people around the world, and millions tuned in to his daily radio program. In his lectures, he pointed out how real people have radically improved their lives by applying specific aspects of his concepts

Well the context and contains of the book is good. But the words and lines are repeating so many times that sometimes it creates irritation. 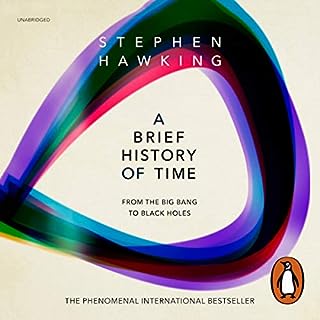 Was there a beginning of time? Could time run backwards? Is the universe infinite, or does it have boundaries? These are just some of the questions considered in an internationally acclaimed masterpiece by one of the world's greatest thinkers. It begins by reviewing the great theories of the cosmos, from Newton to Einstein, before delving into the secrets which still lie at the heart of space and time, from the big bang to black holes, via spiral galaxies and strong theory.

Time at its best

In this day to day life we hardly get any time to know what research are going on. In this book you will find a summary of all of them related to our universe. In addition Audible makes easy to listen. Just put it on your Car and enjoy the time.