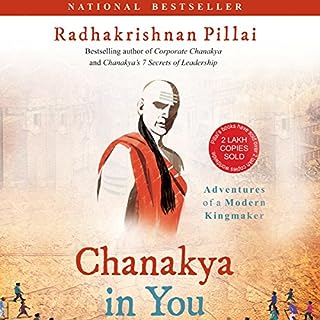 Chanakya in You is the charming, lighthearted and yet profound tale of a man inspired by his grandfather to seek the wisdom of the Arthashastra. Like many of us in our youth, the young man has no idea what he wants to do with his life. He lives aimlessly from one day to the next - his is only passion is studying the Arthashastra.

Good book to make the most "Rich"

Really "Chanakya's" Arthashasthra will be very useful to make the people's rich, in economic terms. But, very few only can become get enlightenment over their wealth. As said in the climax, India is now very strong and Rich. Out of this wealth, how many Rama, how many Krishna, how many Bhuddha's emerged? Sure all of the above were Rich during their period. But, we have to think of the sages like, Ramakrishna paramhansa, Ramana Maharshi, Kanchi Maha Periyava, who are not wealthy to attain enlightenment. So, either wealth or poverty doesn't guaranteed enlightenment.

The ultimate goal of every human being is to attain Muthi, Moksha, Nirvana or Enlightenment and so on. This can be attained only by self realisation through Meditation. So, to bring awareness in Meditation and investing in Meditation, should also be taken care of.

Note: The Meditation, which I referred here is the meditation prescribed by J Krishnamurthy and Osho. 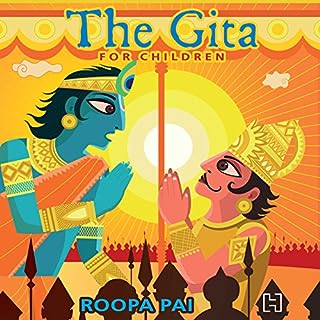 Prepare to be surprised. Roopa Pai's spirited, one-of-a-kind retelling of the epic conversation between Pandava prince Arjuna and his mentor and friend Krishna busts myths about the Bhagavad Gita. Lucid, thought-provoking and brimming with fun trivia, this audiobook will stay with you long after you have heard the last words. Why haven't you listened to it yet?

Loving and pleasure to follow till it's climax. Thanks Roopa, and awaiting for your other books to be listened through audible. Thanks to the narrator, Sagar Arya, who present the book in beautiful and in simple language to listen. 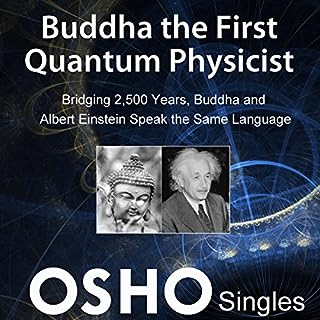 Nicely presented. A great insight,and leading listeners to understand and help them to move forward. 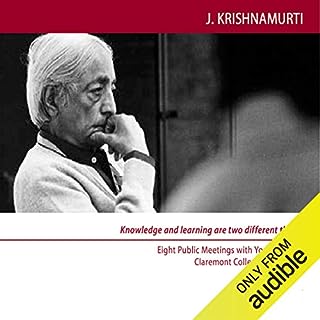 Know What life is.

I really loved it. Understood, what life is, What death is & what meditation is. But, as usual, it's in our hands to experience it, by living in the moments, not in the future or not in the past. Thanks to audible. 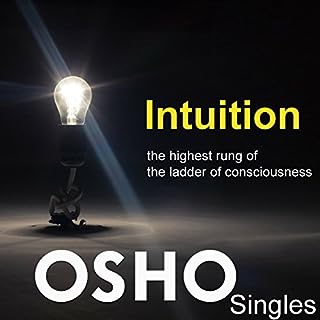 Here Osho deals with the difference between the intellectual, logical mind and the more encompassing realm of spirit or intuition. Mind knows reality through logic while intuition is how the spirit experiences reality. Osho describes the three different levels of the ladder of consciousness: the lowest and the first is instinct; the second, the middle, is intellect; and the third, the highest and most subtle, intuition.

Really loved. Interesting to followup and easy to finish. Awaiting for more titles from the same narrator. Thanks to Amazon Audible. 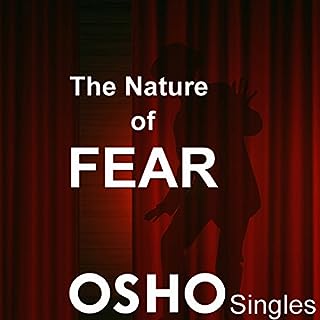 Ordinarily when we read a title or headline “The Nature of Fear”, we don’t move into a space of love – but instead think of moments in our life when we experienced fear. Yet in this talk Osho describes love as the most potent remedy to fear as he takes us on a journey through the multidimensional layers of love, the antidote of antidotes.

Nice one as expected

I loved it. good narration. waiting for more from audible. Thanks for making available all the required items in single place. 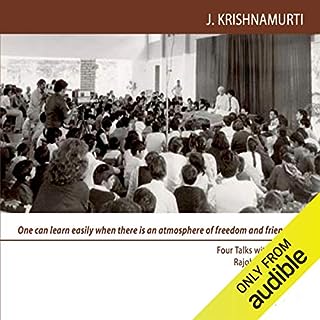 Why are you being educated? 1 December 1965. Duration: 75 minutes. What is the function of education? Some people say that we must live now, and others say that we must be concerned further, beyond the present. Can man really be human without any effort? What is the difference between affection and love? How am I to know that I am bad? How am I to improve? Why does nature attract us?

Wonderful thoughts. Thanks Amazon audible for making available. Awaiting for more such products. please update while releasing new products like this. 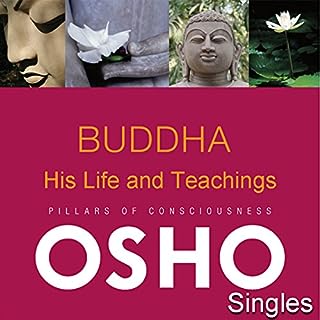 An authority on the world's spiritual traditions, Osho is celebrated for his unique ability to refresh ancient wisdoms for a contemporary audience. Here he takes the listener on an exciting journey into the life and world of Prince Gautam Siddhartha, who became the Buddha.

Nice one as expected. Thanks to Amazon audible. Awaiting for more audiobooks. please consider prices, if the prices are little lower it will be very helpful. 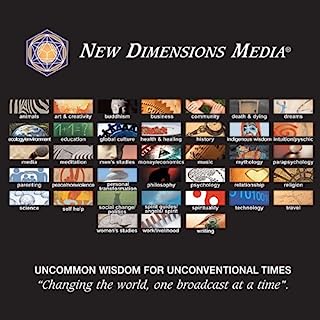 Acknowledged as one of the greatest religious teachers of this or any other age, the late J. Krishnamurti was a visionary whose ideas are still ahead of his time. New Dimensions host Michael Toms was fortunate to capture this philosopher's penetrating wisdom in 1983, just a few years before his death at the age of 90.

Listening with deep silence and with meditative mood will help to get something out of it. Thanks Amazon audible, to make available such a great wisdom.