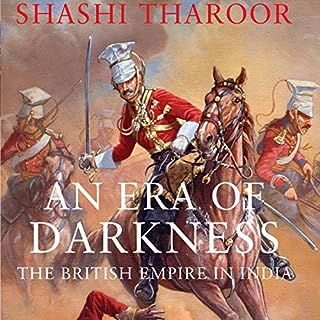 In this explosive book, best-selling author Shashi Tharoor reveals with acuity, impeccable research, and trademark wit, just how disastrous British rule was for India. Besides examining the many ways in which the colonizers exploited India, he demolishes the arguments of Western and Indian apologists for Empire on the supposed benefits of British rule.

An must to read

Beautifully written, narrated and put up. This book uncovers bitter truth of emperialism, colonialism and colonisation