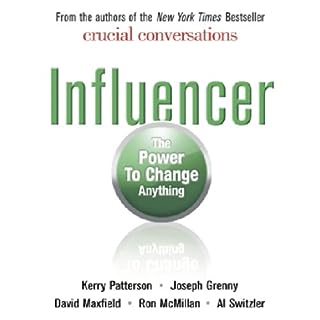 Everyone wants to be an influencer. We all want to learn how to help ourselves and others change behavior. And yet, in spite of the fact that we routinely attempt to do everything from lose weight to improve quality at work, few of us have more than one or two ideas about how to exert influence. For the first time, Influencer brings together the breakthrough strategies of contemporary influence masters. 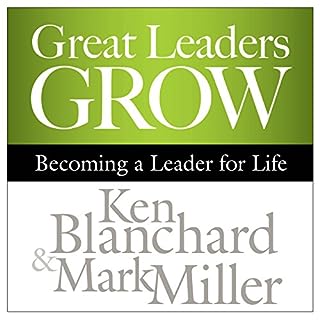 In Great Leaders Grow, a woman named Debbie Brewster becomes a mentor to a young man named Blake, as he embarks on his own career. Together, they explore four ways that leaders must keep growing, both on the job and off. Within their story are valuable lessons for anyone who desires both professional success and personal fulfillment.

Great book on the importance of growing

This is an awesome book on the importance of growing as a leader. Great performance by the narrator too. Enjoyed every bit and learned a lot. 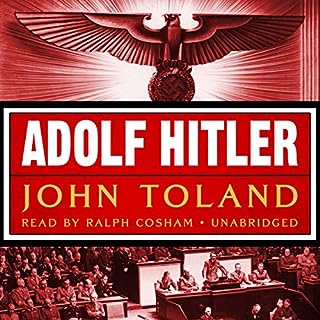 Based on previously unpublished documents, diaries, notes, photographs, and dramatic interviews with Hitler's colleagues and associates, this is the definitive biography of one of the most despised yet fascinating figures of the 20th century. Painstakingly documented, it is a work that will not soon be forgotten.

Very deep and authentic insight into the life of the world's greatest dictator. Great narration despite being a really long book. 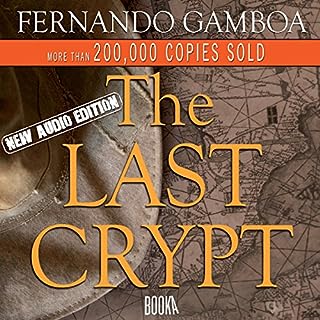 Diver Ulysses Vidal finds a 14th-century bronze bell of Templar origin buried under a reef off the Honduras coast. It turns out it's been lying there for more than one century, prior to Christopher Columbus' discovery of America. Driven by curiosity and a sense of adventure, he begins the search for the legendary treasure of the Order of The Temple. Together with a medieval history professor and a daring Mexican archeologist, he travels through Spain, the Mali desert, the Caribbean Sea, and the Mexican jungle.

Great performance by the narrator; need an open mind to listen to the story line 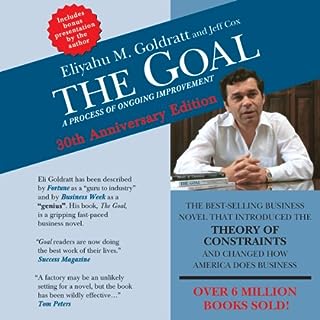 In this intriguing business novel, which illustrates state-of-the-art economic theory, Alex Rogo is a UniCo plant manager whose factory and marriage are failing. To revitalize the plant, he follows piecemeal advice from an elusive former college professor who teaches, for example, that reduction in the efficiency of some plant operations may make the entire operation more productive. Alex's attempts to find the path to profitability and to engage his employees in the struggle involve the listener; and thankfully the authors' economic models.

Must read for any production manager

Excellent recording and a great listen. Liked the fact that each character has been offered voice by a different person.