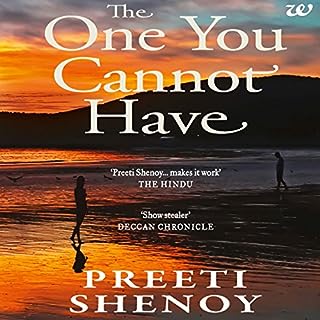 Shruti and Aman were once inseparable. Theirs was a love that would last forever and more. Then, out of the blue, Shruti left Aman. A devastated Aman moved abroad in the hope of forgetting Shruti and to heal. Shruti married Rishabh. Now Aman is back in India and looking for a fresh start. But he is still haunted by memories of his love. Can he ever break free from it? His head tells him to move on, to find love with Anjali, but his heart won't listen. No matter what he does, Shruti's shadow looms large. Can there be a happily ever after for any of them?