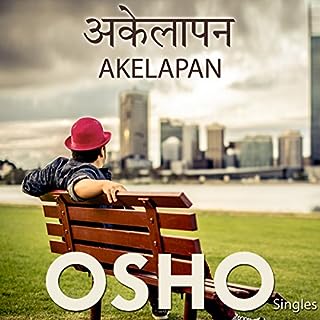 One of the best discourse by Osho. Based on one of the story from life of Buddha. 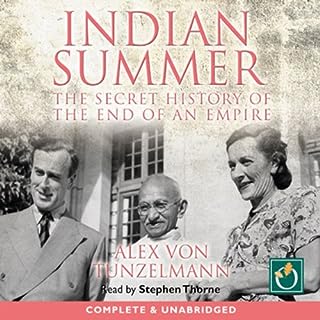 At midnight on 15 August, 1947, India left the British Empire. This defining moment of world history had been brought about by a handful of people:Jawaharlal Nehru, the fiery Indian prime minister; Mohammed Ali Jinnah, leader of the new nation; and Louis and Edwina Mountbatten, despatched to get Britain out of India. Within hours of the midnight chimes, their dreams of freedom and democracy would turn to chaos, bloodshed and war.

A must listen for all Indians

A thoroughly researched book. Even though it’s a historical book but hard to put down. I listened in one go. It’s also unbiased towards all main characters. 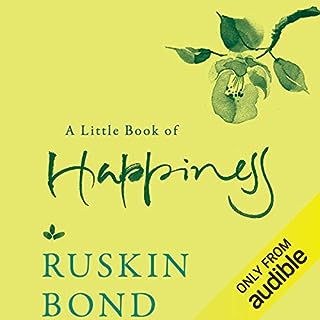 Why be happy and how, and why not to worry if you think you are not. Why it is easy to be happy, and how you can miss happiness even if it stands before you. How a bird can fill you with joy and how a stranger’s smile can soothe you. Why happiness may not even be the word for what we really need.

Good quotes to listen to lift your mood. God's narration too. A little book of happiness 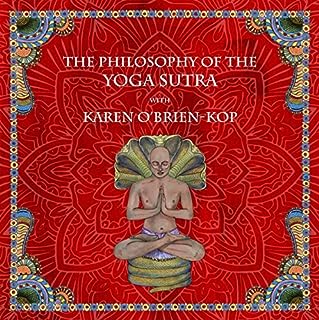 This course takes an in-depth look at the philosophy underpinning the Yoga Sutra of Patanjali. Over five lectures, author Karen O’Brien-Kop explains the historical and cultural background in which the text was compiled. Each chapter and section of the Yoga Sutra is explained in detail, unpacking the deeper meaning of the sutras. This is a very clear and highly informative look at this popular and influential text.