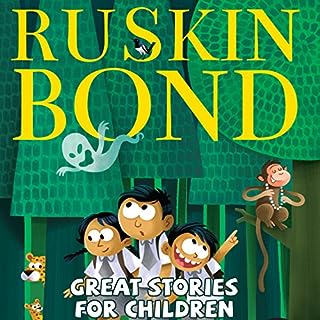 Great Stories for Children is a potpourri of short stories that effectively transports the reader to the fascinating world of its endearing characters. The ensemble includes Tutu the monkey, who is fond of troubling the no-nonsense Aunt Ruby; a pet python who makes sudden appearances at the most unusual places; a troublesome Pret who enjoys stirring up the household he resides in; three young children stranded on the Haunted Hill; and Himalayan bears who feast on pumpkins, plums and apricots.

great stories for everyone

these are amazing stories with a wealth of observation, humour and compassion,. loved hearing them. 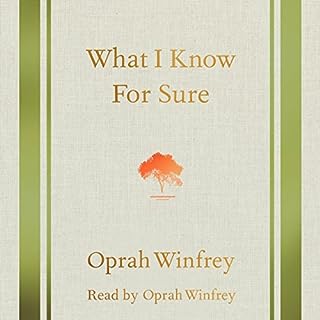 The inspirational wisdom of Oprah Winfrey, collected for the first time in a beautiful book. After film critic Gene Siskel asked her, 'What do you know for sure?' Oprah Winfrey began writing the 'What I Know For Sure' column in O, The Oprah Magazine. Saying that the question offered her a way to take 'stock of her life', Oprah has penned one column a month over the last 14 years.

a wise and humourous book

This is a very wise book born from the experience of life fully lived. it is narrated with aplomb in a way that makes one feel that Oprah is talking to us individually. it made me pause and I found a course of action where I was confused. 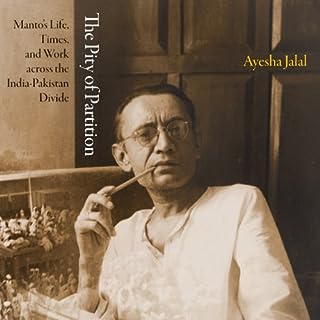 Saadat Hasan Manto (1912-1955) was an established Urdu short story writer and a rising screenwriter in Bombay at the time of India's partition in 1947, and he is perhaps best known for the short stories he wrote following his migration to Lahore in newly formed Pakistan. Ayesha Jalal draws on Manto's stories, sketches, and essays, as well as a trove of his private letters, to present an intimate history of partition and its devastating toll.

I loved hearing the book. it is a very skillful weaving together of the history of partition and Manto's life. Both the life of Manto and the partition of the sub-continent seems such a tragic waste of all that makes one human. it is something that generations have already paid for with blood and will continue to do so.