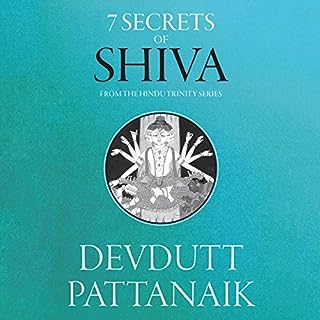 Shiva, 'the destroyer' among the Hindu trinity (of gods), is depicted in many contradictory manners. The author, Devdutt Pattanaik, introduces listeners to these varied aspects and representations, and then sets about interpreting them. He explains the different anomalies and conflicts in beliefs, as well as the symbolism, rituals and reasons behind Hindu worship. 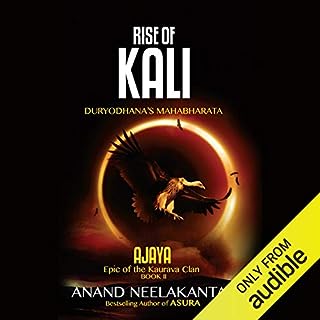 The dark age of Kali is rising, and every man and woman must choose between duty and conscience, honour and shame, life and death.... The Pandavas, banished to the forest following the disastrous games of dice, return to Hastinapura. Draupadi has vowed not to bind her hair till she washes it in the blood of the Kauravas. Karna must choose between loyalty and gratitude, friend and Guru. Aswathama undertakes a perilous mission to the mountains of Gandhara, in search of the Evil One. Kunti must decide between her firstborn and her other sons.

excellent book!! completely changes your perspective about Mahabharata.. there some editing mistakes which can be looked into.