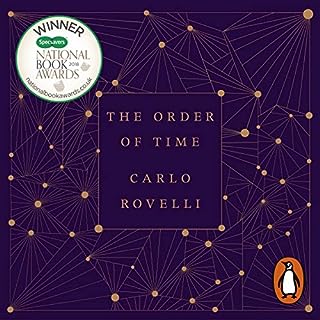 Time is a mystery that does not cease to puzzle us. Philosophers, artists and poets have long explored its meaning while scientists have found that its structure is different from the simple intuition we have of it. From Boltzmann to quantum theory, from Einstein to loop quantum gravity, our understanding of time has been undergoing radical transformations. Time flows at a different speed in different places, the past and the future differ far less than we might think, and the very notion of the present evaporates in the vast universe.

This book will change your perspective on life.

It takes you from the very basics of time to what time really could be and what it means to be human and experience this 'time'.

beautifully written, poetic and to the point. those are rare qualities in a book. Cumberbatch's narration is wonderful and you can tell he enjoyed the book. 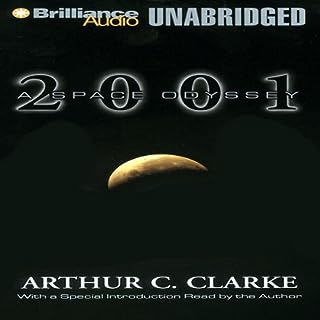 It has been 40 years since the publication of this classic science-fiction novel that changed the way we look at the stars and ourselves. From the savannas of Africa at the dawn of mankind to the rings of Saturn as man adventures to the outer rim of our solar system, 2001: A Space Odyssey is a journey unlike any other.

Arthur C. Clarke always put a lot of work into his research and that is clear in this novel. It was written in 1967, before the moon landings but it feels like it was written just a few years ago.

The story is a very deep one and makes you think. Amazing! 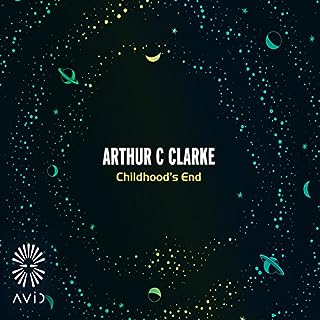 When the silent spacecraft arrived and took the light from the world, no one knew what to expect. When the Overlords finally showed themselves it was a shock but one that humankind could now cope with, and an era of peace, prosperity and endless leisure began. But the children of this utopia dream strange dreams of distant suns and alien planets, and soon they will be ready to join the Overmind...and, in a grand and thrilling metaphysical climax, leave Earth behind.

The story gripped me from chapter one and didn't let go till the end. perfect.