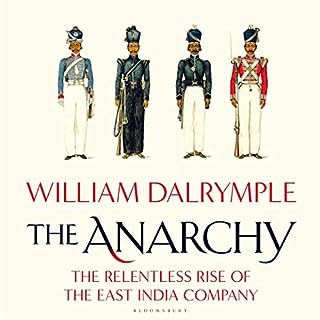 The Anarchy tells the remarkable story of how one of the world’s most magnificent empires disintegrated and came to be replaced by a dangerously unregulated private company, based thousands of miles overseas in one small office, five windows wide, and answerable only to its distant shareholders. In his most ambitious and riveting audiobook to date, William Dalrymple tells the story of the East India Company as it has never been told before, unfolding a timely cautionary tale of the first global corporate power.

the book is one of the finest books to understand how in 50 years the British ruled India. how the different actors the maratha , mughals , England, the company, Hyderabad and tipu sultan all navigated and eventually lost to the British particularly the plunder of bengal 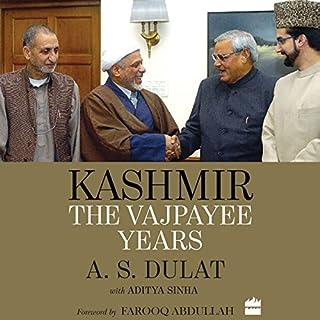 deep lived history about the challenges in Kashmir and the various players from the very top. how everyone matters in the Kashmir situation