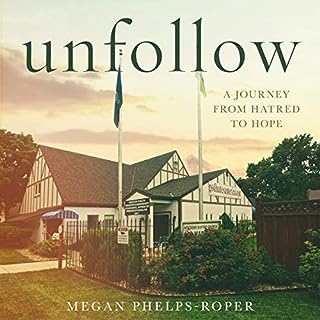 Megan Phelps-Roper was raised in the Westboro Baptist Church - the fire-and-brimstone religious sect at once aggressively homophobic and anti-Semitic, rejoiceful for AIDS and natural disasters, and notorious for its picketing the funerals of American soldiers. From her first public protest, aged five, to her instrumental role in spreading the church's invective via social media, her formative years brought their difficulties. But being reviled was not one of them.

Simultaneously heartwarming and heartbreaking, Megan Phelps-Roper’s narration of her journey from misguided odium to doubt-fuelled enlightenment is an absolutely engrossing listen. 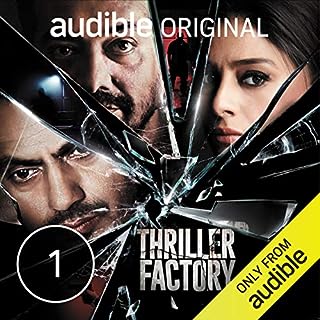 Thriller Factory is a 10-episode series from Audible Suno, directed by Anurag Kashyap, starring Nawazuddin Siddiqui, Tabu and Sachin Khedekar. Adapted from the work of celebrated writer Ved Prakash Sharma, and created with an immersive score inspired by 80’s Bollywood movies, every episode takes you into the blood-soaked underbelly of India’s best pulp fiction

A very interesting experiment from Anurag Kashyap & Co. Reminds me of the good old radio shows on AIR back in the seventies and early eighties. Nawazuddin's performance was hilarious and gripping at the same time. I hope the other stories in this series match up to this first episode. 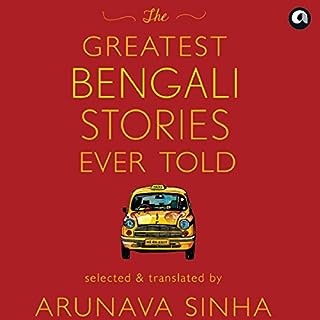 Some of the world's finest short fiction has originated in and continues to flow from the cities, villages, rivers, forests and plains of Bengal. This selection features 21 of the very best stories from the region.