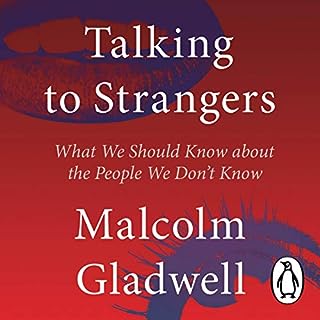 True to it's word

very well narrated. have been a fan girl of Mr. Gladwell.

very often we don't know how to talk to strangers and often take them for granted which created a ripple of effects. 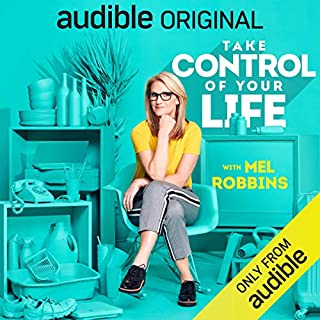 Mel Robbins is back! The international bestselling phenomenon and creator of The Five Second Rule and Kick Ass with Mel Robbins returns to help you tackle the single biggest obstacle you face: fear. This life-changing Audible Original features a powerful mix of one-on-one life-coaching sessions and a personal narrative with vital take-aways that you can start using immediately.

Just what I needed

This audio book was just what I needed. Well narrated Mel Robbins. Big fan. Hope I will take the learnings from this audiobook to fight my fears and take control of my life. 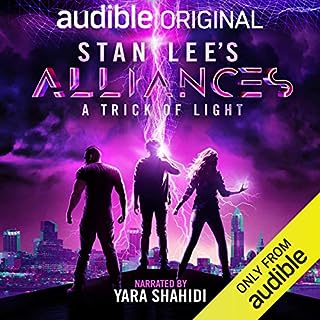 What is more real? A world we are born into or one we create for ourselves? Legendary creator, master storyteller, and cultural icon Stan Lee sets off into a new universe in search of answers to some of the most pressing questions of our time! The only question left: Will you join him on this journey?

The line between virtual and real in our lives

I can't wait to explore more stuff from this Alliances Universe. It was amazing - like it is always with the great Stan Lee's work. Thank you for introducing us to this amazing universe. 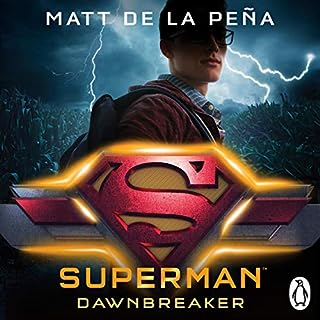 The narration was amazing and held my interest throughout the story. It's a story that I knew about. But the narration kept my interest and left me with the urge to listen more. 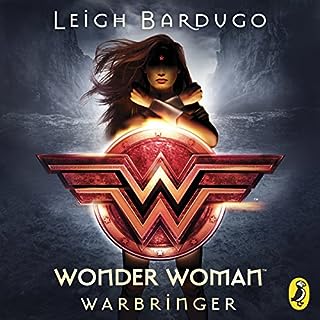 She will become a legend, but first she is Diana, Princess of the Amazons. And her fight is just beginning.... Diana is desperate to prove herself to her warrior sisters. But when the opportunity comes, she throws away her chance at glory and breaks Amazon law to save a mere mortal, Alia Keralis. With this single heroic act, Diana may have just doomed the world.