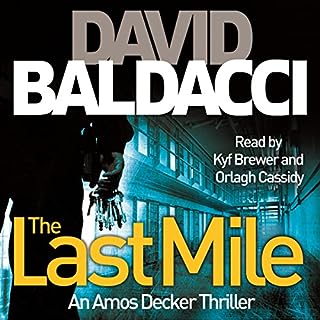 Memories can be a real killer. Melvin Mars awaits his fate on death row. He was one of America's most promising football stars until, aged 20 years old, he was arrested and convicted for the murder of his parents - just as he was due to begin a very lucrative contract with the NFL.

Amos Decker can crack any case he investigates

Another gripping story. Some sequences are too good to believe. Amos Decker is nearing a cult status. A story of friendship. Amos Decker - a character most focused in life. 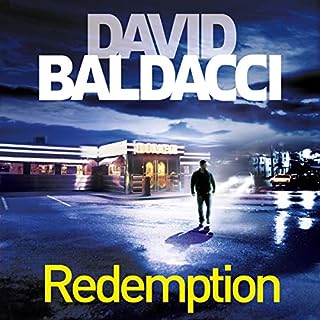 Amos Decker and his FBI partner Alex Jamison are visiting his hometown of Burlington, Ohio, when he’s approached by an unfamiliar man. But he instantly recognizes the man’s name: Meryl Hawkins. He’s the first person Decker ever arrested for murder back when he was a young detective. Though a dozen years in prison have left Hawkins unrecognizably aged and terminally ill, one thing hasn’t changed: he maintains he never committed the murders. Could it be possible that Decker made a mistake all those years ago?

Amos Decker is the Jason Statham of movies

Enjoyed it every bit. Amos Decker's character reminded me of roles played by Jason Statham in Hollywood action flicks. Good part of the way Decker's character has been authored is that it conveys good moral values and restores one's faith on impeccable human integrity and goodness of mankind. My first and definitely NOT my last of David Baldacci works. Already bought 'Memory Man'. 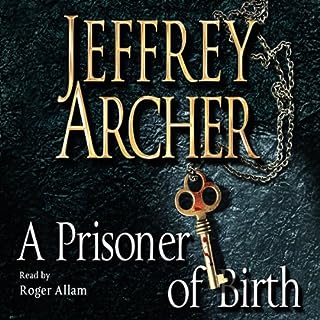 You'll wish to get stuck in traffic a li'l longer

Loved it so much that wished to get stuck on traffic on way to work and back so that I could cover more ground:-)