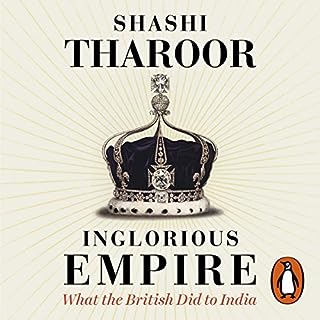 A must read for all YOUNG INDIANS

An awesome book on Indian independence and the great role played by our ancestors. A true narrative of colonial repression and how the British enjoy the Indian loot.