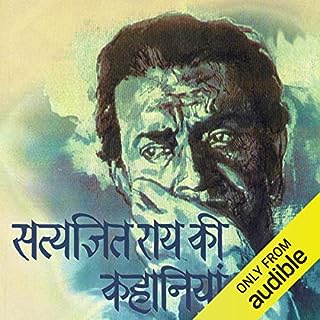 Satyajit Ray is well known for his contributions to Indian literature. His short stories often explore the macabre and the supernatural and are often marked by keen characterization. This collection brings together Ray’s best short stories - including such timeless gems as ‘Professor Hijibijbi’, ‘Ratan Babu aur Veh Admi’ and ‘Bhakt’. A collection of 12 short stories.

I cn read that better

Overall 1 out of 5 stars

give me an opportunity to read.
pAuse n expression of reader were worst ,he needs to understand