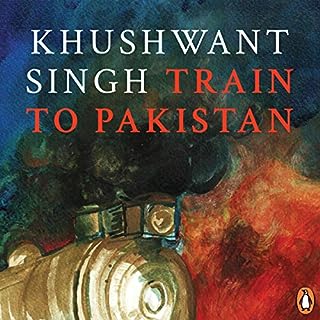 Mano Majra is a place, Khushwant Singh tells us at the beginning of this novel, where Sikhs and Muslims have lived together in peace for hundreds of years. Then one day, at the end of the summer, the "ghost train" arrives, a silent funeral train loaded with the bodies of thousands of refuges, bringing the village its first taste of the horrors of the civil war. Train to Pakistan is the story of this isolated village that is plunged into the abyss of religious hate. It is also the story of a Sikh boy and a Muslim girl whose love endures and transcends the ravages of war.

It was a revelation that population back then we're facing the issues that are prevalent till this date. performance was more English than the desi background it was written in. 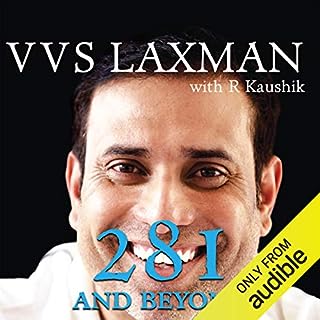 A stylish batsman who could score against any kind of bowling, VVS Laxman played over a hundred Tests to aggregate more than 8,000 runs. Cricket fans still remember with awe his game-changing knock of 281 against Australia in 2001 at Eden Gardens. But playing for India was never easy. He was dropped as often as he was picked, and despite his vast experience and unimpeachable skill, he never made it to a World Cup team.

Story was better than the narrations, nothing to take away from 17 hour stretched narration.