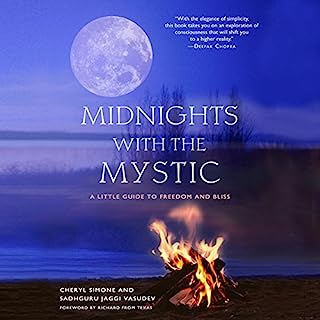 Constructed around a series of late night conversations around a camp fire between Cheryl Simone and Sadhguru Vasudev on an Island in the middle of a Western North Carolina lake near her mountain home, Midnights with the Mystic is the most thorough exposition of the teachings of India's most sought after mystic. Sadhguru challenges us to embrace the possibility that to each of us is available a higher realm of reality, an entre into the realm of freedom and bliss.

Book On Understanding Your Self!!

The narration was immersive!! A podcast which was intrigued and brought tears. Must read for all age groups. 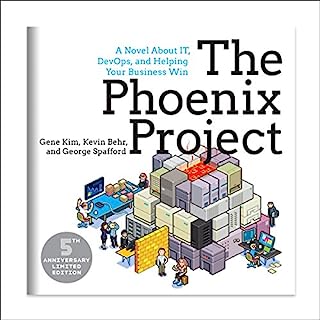 Bill, an IT manager at Parts Unlimited, has been tasked with taking on a project critical to the future of the business, code named Phoenix Project. But the project is massively over budget and behind schedule. The CEO demands Bill must fix the mess in 90 days, or else Bill’s entire department will be outsourced. With the help of a prospective board member and his mysterious philosophy of the Three Ways, Bill starts to see that IT work has more in common with manufacturing plant work than he ever imagined.

The I.T book with story-telling was one of a kind experience for me! Loved it😁