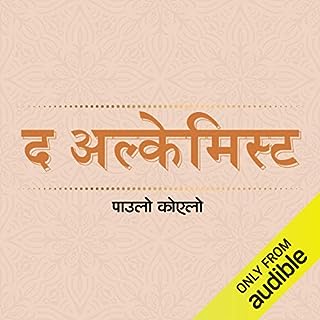 This simple yet beautiful story is about the life of an Andalusian shepherd named Santiago who travels from his homeland in Spain to the Egyptian desert in search of a treasure buried in the Pyramids. Along the way he meets several spiritual messengers. He does eventually meet an alchemist, who clarifies much of the boy's notions and leaves a profound mark on him. 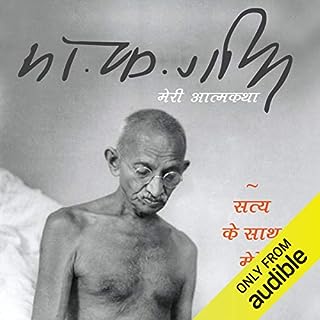 In this classic autobiography, Mohandas Karamchand Gandhi recounts the story of his life, entwining memories of his childhood, marriage, experiences in South Africa and later with the freedom movement with his constant struggle to attain absolute truth and his quest to be one with God. Narrated in Gandhi's simplistic prose, Satya ke Saath Mere Prayog: Ek Atmakathaa is a glimpse into the life and mind of the man who would lead his country to freedom and be hailed as the greatest figure of the 20th century.

babla kochhar put life in the story, he is too good.
he really perform well. 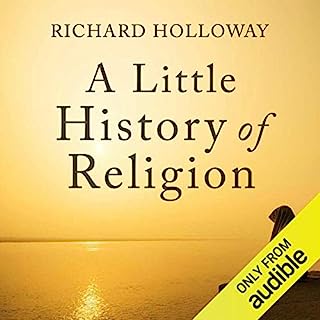 In an era of hardening religious attitudes and explosive religious violence, this book offers a welcome antidote. Richard Holloway retells the entire history of religion - from the dawn of religious belief to the 21st century - with deepest respect and a keen commitment to accuracy. Writing for those with faith and those without, and especially for young listeners, he encourages curiosity and tolerance, accentuates nuance and mystery and calmly restores a sense of the value of faith.

Really loved it. must read for history lover 👍

really good book on the history of religions and there believe and how it change over time. very well written and narrated. really recommend if u like history or religious or even philosophy.
have tons of knowledge

gave you lots of insight and knowledge.
told in a interesting way. really love it.