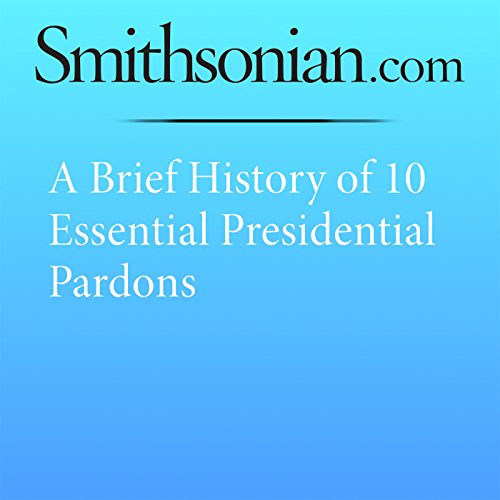 Call it a perk of the executive office: Since the creation of the Constitution, presidents have used their “power to grant reprieves and pardons for offenses against the United States” to clear the federal criminal records of Americans of all stripes. This power can be used to commute a person’s sentence—like in the case of socialist Eugene Debs, a founder of Industrial Workers of the World who was convicted of sedition and had his prison sentence shortened by Warren Harding—or to offer a full pardon. Just look at former Vice President Gerald Ford who, citing the need for unity in the wake of the Watergate scandal, famously pardoned Richard Nixon of any crimes he may have committed against the United States while in office.

"A Brief History of 10 Essential Presidential Pardons" is from smithsonianmag.com, published on August 2, 2017.