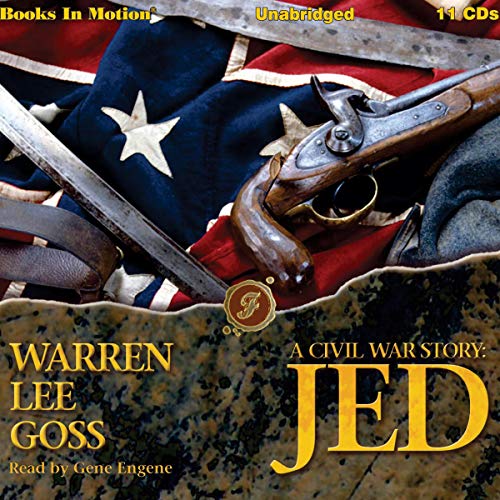 A Civil War Story of Battle and Prison, of Peril and Escape (1889)

The incidents of the book are real ones, drawn in part from the writer's personal experiences and observations as a soldier of the Union during that war. He is also indebted to many comrades for reminiscences of battle and prison life. The perilous escape of Jed and Dick, from Andersonville down the Flint and Apalachicola Rivers, to the Gulf of Mexico, is in substance the narrative of a comrade whom the writer knew at Andersonville, and afterwards met when the war had closed. The descriptions of the prison are especially truthful, for in them the author briefly tells what he himself saw.