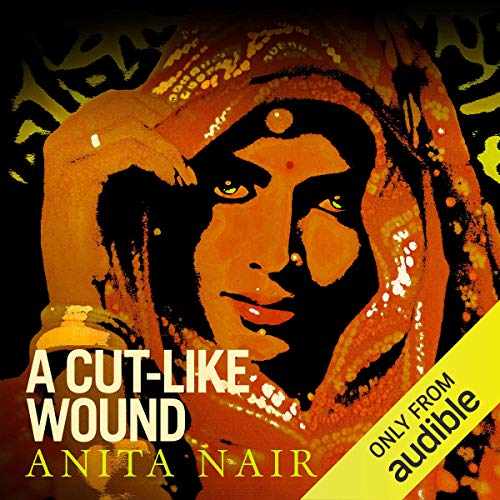 It is the first night of Ramadan. At Sivaji Nagar in the heart of Bangalore, the market comes alive. It is also the night a killer decides to go out in public for the first time as a woman. In the bustling market she finds her victim and lures him into a narrow dark lane but she is interrupted by a young male prostitute. At first he is merely someone muscling in on her territory but when he recognizes the true face beneath the killer’s make up, his life is irrevocably changed.…

A day later, the young man dies of third degree burns. His murder would have been yet another unsolved murder of a low life but for the nature of the injuries incurred before he was burnt alive and a piece of jewelry found on him linking him to the killer.

A fortnight previously, another man was discovered murdered in the same manner. Inspector Gowda, the investigating officer of both cases, sees a pattern where no one else does. Hunch becomes reality when yet another man is found murdered. And then two more. When the police department fails to give Gowda’s report on the murders due weight, he has no option but to embark on a personal quest to find the killer.

good one but the last chapter is not complete, it would leave you in middle of climax..

could have got an Indian narrotor who could have pronounced the words and names correctly...

knitting could have been better

I like the narration of Sartaj. he has an amazing time effect and expressions but, I would have appreciated if he practiced more in pronouncing Indian names and terms better

took a while, but worth it

This book made me realise that I knew very little about Indian culture. Lots of non-English terminology and cultural assumptions that I knew nothing about. The characters are interesting but very one sided. The men are all brutal, the women all self serving. There is nobody I really warmed to in this book as all of them are very self protected and insular. If I lived in this world I would starve to death for want of friendship. However very brutal plot line, very interesting look into a secret work, I found it hard to stick with but after the 2nd hour I wanted to know what was going on. The ending is a long time coming and then POW its all over in a short time.