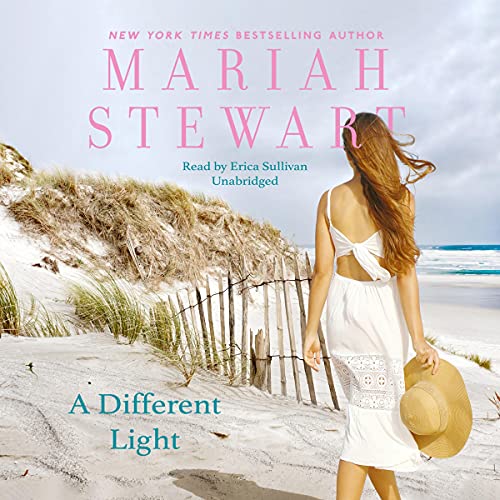 In her New Jersey town, beautiful, vibrant Athena Moran is well known as the young widow of a police officer slain in the line of duty and as the daughter of a beloved former city councilman. But when she meets Quentin Forbes, a tough newspaper reporter, emotions that she believed died along with her husband start to stir again.

Then she is asked to run for mayor, and the political contest that follows will test her newfound feelings to the breaking point, teaching her that things are not always as they appear and that much of what she has believed is more smoke than substance.

The new direction Athena chooses tests her strength and courage and ultimately leads her to see herself and everyone she knows in a totally new and different light.

What listeners say about A Different Light