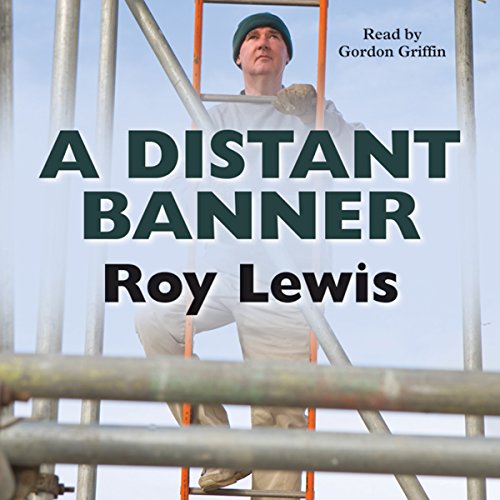 Henry Jones ought to have been good for something more than working as a scaffolder on a building site. He had a degree, the offer of a job, a girlfriend only too eager to settle down to Welsh respectability. Yet instead, he worked with O'Hara, violent and drunken; Davies, a drifter; Thomas, untrustworthy; Tommy Williams, universally disliked. All of them were in a state of running warfare with the foreman, a tough, hardworking Tynesider.

When one of them is murdered, it is discovered that there has been considerable organized pilfering from the site. Henry is coerced by Inspector Morgan into unofficially working for the police.

What listeners say about A Distant Banner