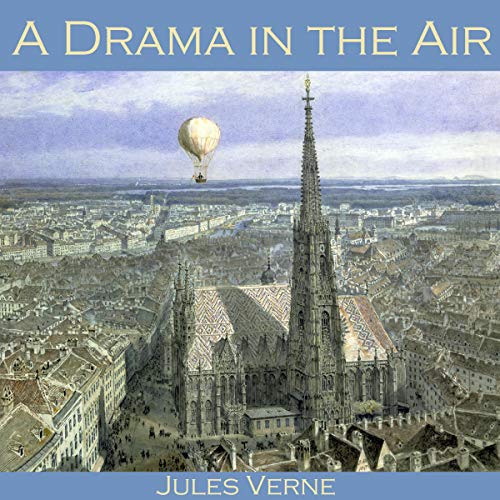 A Drama in the Air

Jules Gabriel Verne (1828-1905) was a French novelist, poet, and playwright who is sometimes credited as the original 'Father of Science Fiction'.

Written in 1851, 'A Drama in the Air' is one of Verne's earliest and most seminal stories, telling the dramatic adventure of a balloonist suddenly confronted with an unexpected and unpredictable passenger who climbs into his balloon at the point of take-off. Many of the themes from this tale were expanded by Verne in his later and better known works about aerial journeys around the world or to the moon.