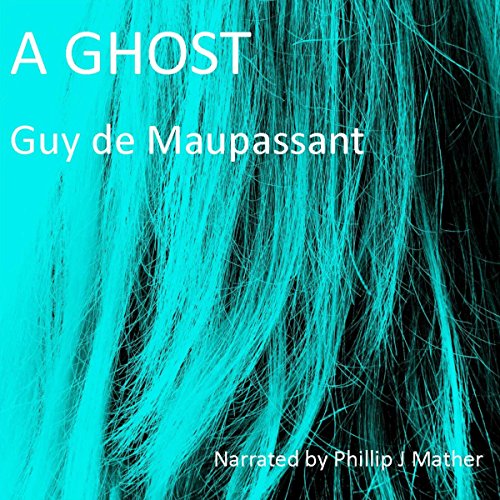 Henri René Albert Guy de Maupassant was a French writer, remembered as a master of the short story form, and as a representative of the naturalist school of writers, who depicted human lives and destinies and social forces in disillusioned and often pessimistic terms.

Maupassant was a protégé of Gustave Flaubert, and his stories are characterized by economy of style and efficient, effortless dénouements.

Maupassant is considered one of the fathers of the modern short story. He delighted in clever plotting, and served as a model for Somerset Maugham and O. Henry in this respect. Taking his cue from Balzac, Maupassant wrote comfortably in both the high-realist and fantatic modes [Wikipedia].

"A Ghost" is an old man's reminiscence of a supernatural event that has haunted him for more than half a century.

What listeners say about A Ghost

Would you consider the audio edition of A Ghost to be better than the print version?

I have never read the book but I certainly enjoyed the audiobook.

Shivers down my spine...