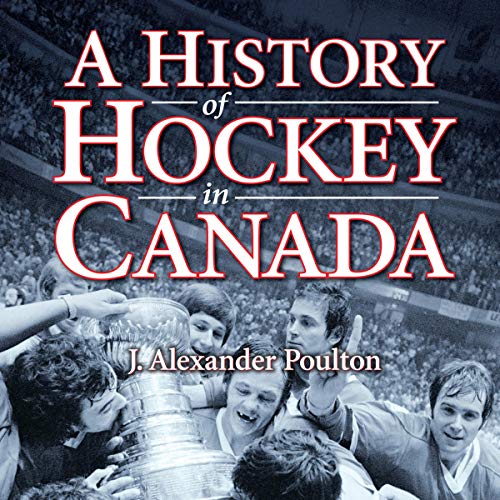 When British soldiers began settling in early Canada, their sporting traditions blended with a Mi’kmaq game to create a new sport that evolved into hockey. A History of Hockey in Canada traces hockey’s roots from those first steps on the frozen ponds of eastern Canada to the modern game we know and love:

What listeners say about A History of Hockey in Canada

Way to dry. Hockey in Canada is exciting. The author put me to sleep with his monotone delivery!