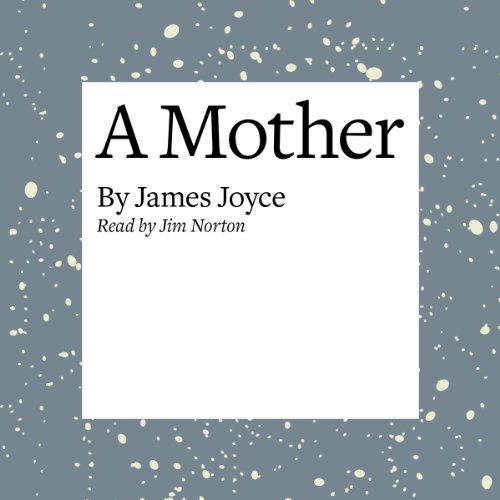 This is a story from the Dubliners, Volume 2 collection.

What listeners say about A Mother