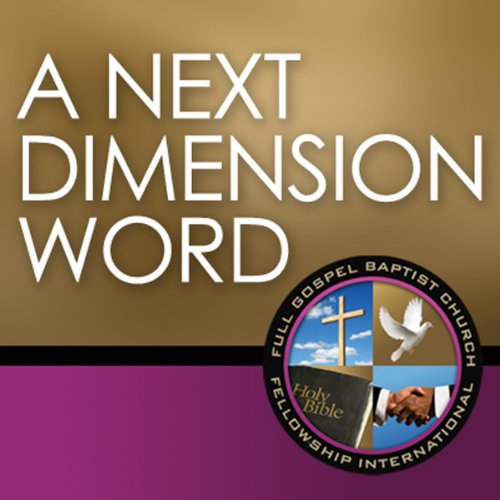 A Next Dimension Word

In this episode from the awesome Academy of Healing series, Bishop Clarence E. McClendon encourages believers to "get back to it". McClendon warns that the fires of the healing ministry and doctrine are dying in the 21st century. He reminds us that God did not reserve the healing ministry for an anointed few - Jesus said, "these signs should follow them that believe". YOU are one of THEM! In this powerful message, McClendon urges you not be a spectator of healing miracles but to awaken the power of healing that God has given YOU!

Bishop Clarence E. McClendon was born and raised in Decatur, Illinois, and began preaching at age 15. He assumed his first pastorate position at age 19 and today serves as the senior pastor for Full Harvest International Church, a growing global, multi-ethnic, multi-lingual congregation located in the South Bay area of California. He also serves as the founder and president of an umbrella corporation, Clarence E. McClendon Ministries (CEMM), which encompasses the weekly national and international television broadcast formally known as Take It by Force, now entitled A Miracle for You.

What listeners say about A Next Dimension Word