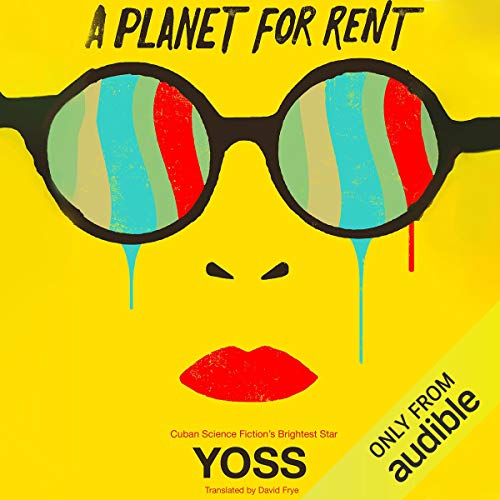 A Planet for Rent

The most successful and controversial Cuban science fiction writer of all time, Yoss (aka José Miguel Sánchez Gómez) is known for his acerbic portraits of the island under Communism. In his best-selling A Planet for Rent, Yoss pays homage to Ray Bradbury's The Martian Chronicles and 334 by Thomas M. Disch. A critique of Cuba in the 90s, after the fall of the Soviet Union and the dissolution of the Warsaw Pact, A Planet for Rent marks the debut in English of an astonishingly brave and imaginative Latin American voice.

Excellent taste of a recent sci fi outsider. A planet for rent is an excellent but depressing outlook on the depravities of humanity.