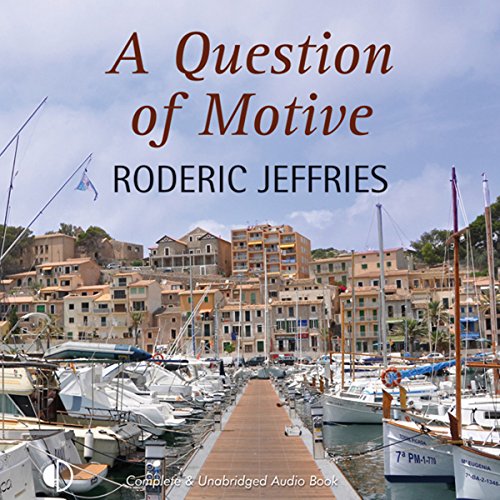 A Question of Motive

The Mallorcan police receive an anonymous call to say that a body has been found at the foot of a steep wall of rock. Hoping it is an accident, Alvarez makes cursory enquiries, only to find that the medical evidence reveals this could be a murder. Alvarez uncovers several possible motives seeming to draw in just about every English person on the Island – but he refuses to countenance that Mary, the dead man’s niece, to whom he becoming uncomfortably close, could be guilty.

Superior Chief Salas has no such qualms in naming her the prime suspect, however, on learning that Mary is to inherit a fortune from her uncle. And Salas’s suspicion of Alvarez and his methods is only too well known.