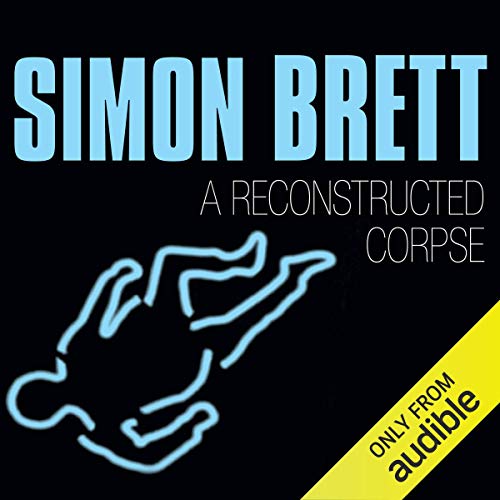 Charles Paris’ acting career plumbs new depths when he takes the part of a possible murder victim in ‘Public Enemies’, a true-crime television series. Finding himself in a bizarre world somewhere between police procedure and showbiz, Charles is inexorably drawn into the investigation... especially after the dismembered limbs start turning up.

The viewers of ‘Public Enemies’ get caught up in the macabre jigsaw puzzle of death; it is ghastly, of course, but it does make good television. As the programme’s ratings soar, so the egos behind the scene become ever more inflated, and Charles ever more determined to solve the mystery.

Dont let my rating fool you

I love Simon Brett's stories. Just some are better than others.

Having an often 'just resting between parts' actor as our hero is good fun. So too are many of the one liners . Usually there is at very least a smile or an " I must remember that one".

This time Charles is working on a TV set for a crime show where he gets to meet a few coppers and learns of their departmental politics, as well as surviving the self important crew fom 'Bob's Your Uncle Productions'.

And as much as I also enjoy the Charles Paris BBC plays, I like Simon Brett reading his stories too.
If you emjoy British humour and quirky murders, chances are you would enjoy Simon Brett as an author .All up a very pleasant change of pace after a work out on adrenaline inducing stories.