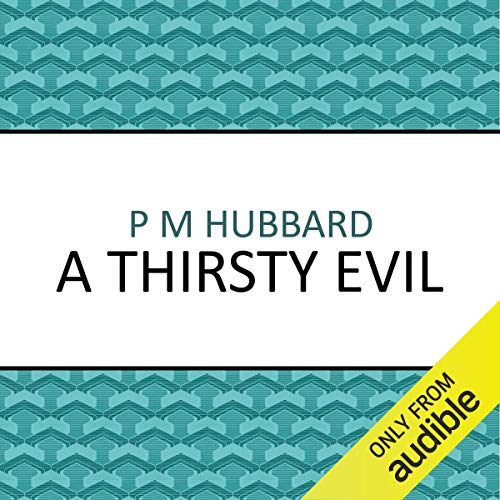 A story of muffled menace and contained romance, framed by the pleasant hills of the West Country. Writer Ian Mackellar is increasingly obsessed with Julia Mellors, an unforthcoming woman and surrogate mother to her difficult and dangerous younger siblings, Beth and Charlie. As events unfold, near to an artificial 18th-century folly pool, it becomes clear that at least one of the children is as murderous as a sea serpent - but are they mad, or simply evil?

Praised by critics for his clean prose style, characterisation and the strong sense of place in his novels, Philip Maitland Hubbard was born in Reading, Berkshire and brought up in the Channel Islands. He was educated at Oxford, where he won the Newdigate Prize for English verse in 1933. From 1934 until its disbandment in 1947 he served with the Indian Civil service, then for the British Council, before retiring to work as a freelance writer. He contributed to a number of publications, including Punch, and wrote 16 novels for adults and two children's books. He lived in Dorset and Scotland, and many of his novels draw on his interest in and knowledge of rural pursuits and folk religion.

"A most imaginative and distinguished practitioner... with an assurance and individuality of style and tone." (The Times)
"If any man had the art of button-holing, making you read on, it is P M Hubbard... suspense could hardly be better sustained." (Tatler)
"Hubbard succeeds in investing everyday circumstances and the commonplace functions and rituals of daily living with a shapelessly menacing quality." (Anthony Quinton, Times Literary Supplement)

What listeners say about A Thirsty Evil