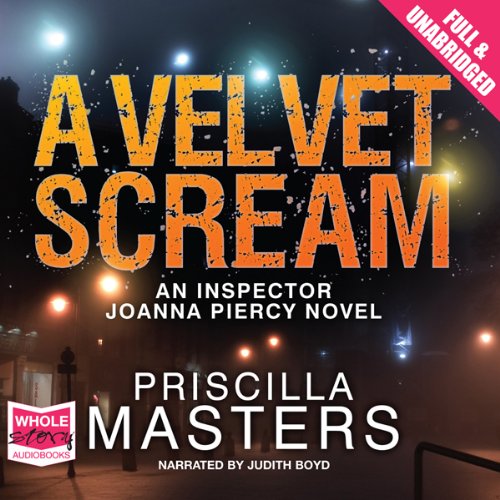 On a snowy December morning, a young woman is found outside Patches nightclub in Leek. Half dead from the cold, she says she has been raped. As Detective Inspector Joanna Piercy - fresh from a disciplinary action - investigates, she learns that Kayleigh Harrison has made unsubstantiated allegations before against her stepfather. But there are possible links to a similar rape case six months previously. Is there a real case to investigate or not? Kayleigh holds the key, but how much of her story can be trusted?

Would you try another book written by Priscilla Masters or narrated by Judith Boyd?

The story is OK but language seems very gauche and childish. Who has "chums" these days? The narration is very strange. As someone born and raised near Leek I struggled to equate the town I know with two detectives with accents which do not match the area.

OK but no surprises really

Would you be willing to try another one of Judith Boyd’s performances?