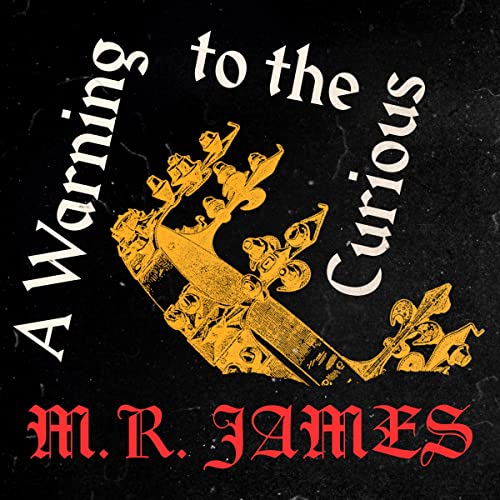 A Warning to the Curious

A young antiquary and archaeologist named Paxton is on vacation in the south-east coast of England when he hears the legend of the three holy crowns. According to the legend, England was kept safe from being invaded when three crowns were buried long ago at sites near the coast. One of the crowns was later dug up, one is now beneath the sea but one still remains buried in the earth and keeps England safe from invasion. Members of a family named Ager long guarded the site where the crown was buried. When the last surviving member of the family, William Ager, died at the age of 28, the crown was left without a living guardian. Paxton finds out where the crown is buried and digs it up. He soon comes to regret doing so.

What listeners say about A Warning to the Curious