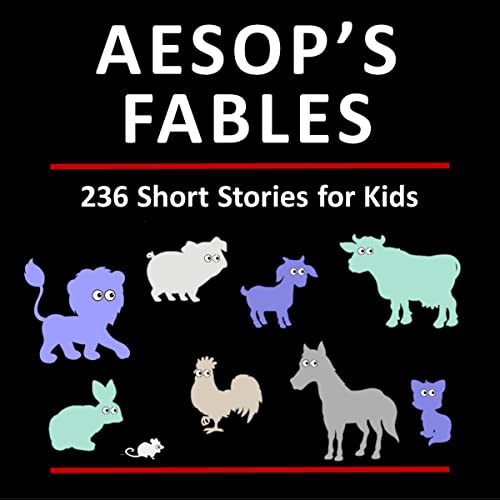 Written by: Aesop
Narrated by: Phil Chenever
Free with trial

Aesop's Fables is a collection of fables credited to Aesop, a slave and storyteller believed to have lived in ancient Greece between 620 and 564 BCE. Of diverse origins, the stories associated with his name have descended to modern times through a number of sources and continue to be reinterpreted in different verbal registers and in popular as well as artistic media.

The fables originally belonged to oral tradition and were not collected for three centuries after Aesop's death. By that time, a variety of other stories, jokes and proverbs were being ascribed to him, although some of that material was from sources earlier than him or came from beyond the Greek cultural sphere.

What listeners say about Aesop's Fables