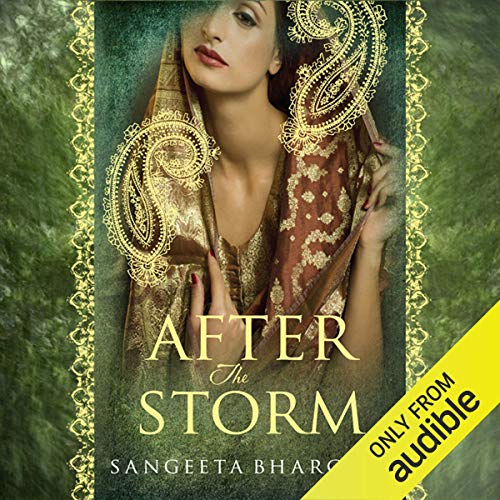 Another sumptuous novel set in the heart and heat of colonial India, Bhargava's heroine comes to a full knowledge of herself against the backdrop of India 's route to independence.

It is 1941. Princess Malvika, or Mili, and her friend Vicky have gained entrance to one of the best schools in all of India. But the times are turbulent, and the girls will not escape the changes stemming from the independence movement growing in strength around the country.

But as the country finds its voice and footing as an India free from colonial rule, what place is there for Prof. Raven, the English man who comes to see Mili as more than his student?

What listeners say about After the Storm