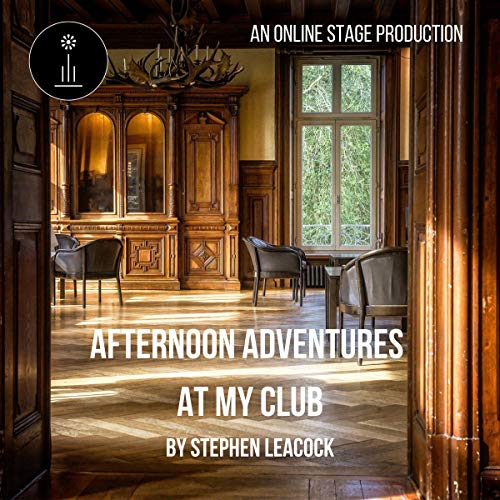 Stephen Leacock (1869 - 1944) is considered by many to be the Canadian counterpart to the better known American humorists Mark Twain and S.J. Perelman. In the early 20th century he was one of the most widely read authors in the English speaking world. Jack Benny and Groucho Marx considered Leacock as one of the funniest writers they had ever read.

The following sketches have been adapted from pieces in the miscellanies Moonbeams from the Larger Lunacy and Further Foolishness, in which Leacock satirizes many of the social institutions of his time.

The Amazing Travels of Mr. Yarner

The Anecdotes of Dr. So and So

The Hallucination of Mr. Butt

The Reminiscences of Mr. Apricot

The Shattered Health of Mr Podge

The Spiritual Outlook of Mr. Doomer

Are the Rich Happy?

What listeners say about Afternoon Adventures at My Club