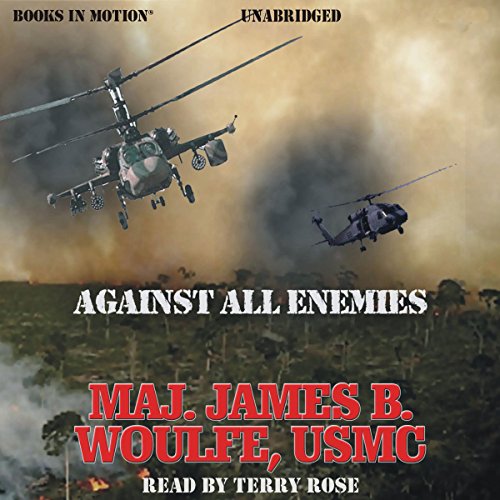 Like most wars, it started small. When the South American country of San Selva began burning Amazon rain forests, Washington applied pressure to appease popular opinion. But pressure led to attack, and attack led to counter-attack and soon America found itself in a full-fledged war – against an enemy it was not prepared to fight. Now the stakes are raised and the U.S. Sends Special Forces and Navy SEALs to try to regain the upper hand. As the fires in the rain forests rage out of control, ground troops prepare to go in. What started as politics will have to end on the battlefield. But is this a war anyone can win? And at what cost?