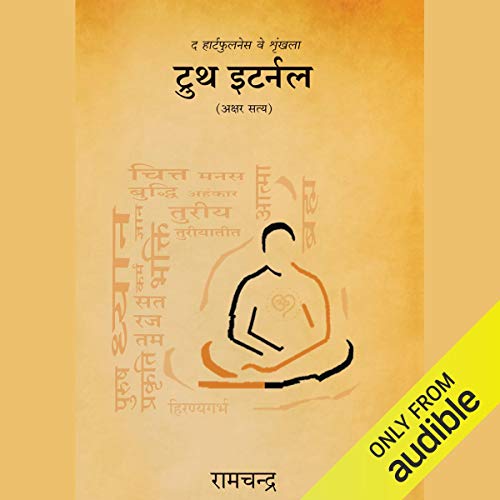 Shri Ram Chandra of Fatehgarh was a great seer, sage and guru. He was alive between 1873 and 1931. People used to lovingly call him lalaji. During his lifetime, various religious organizations considered him a respected and revered personality. His grasp on Sufism is unparalleled. His vision and teachings present a revolutionary path into present-day spirituality and the means to attaining it. His deep study in the field of spirituality has allowed an ancient set up of Yoga to merge and blend seamlessly with 21st-century mores.

His monumental work undertaken for the greater good of mankind is yet to be fully explored. Like it so happens with any visionary of their generation, who are head and shoulders ahead of their times, Lalaji's contribution to the greater good of society and humankind at large can only be appreciated with the passing of time.

Lalaji was an ace scientist in the field of spirituality. He helped resurface and rediscover learnings from the 19th century into the present-day era.

What listeners say about Akshar Satya