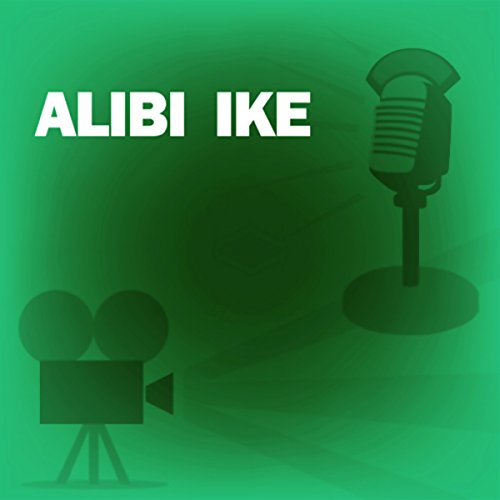 This radio dramatization of the classic movie, featuring the original stars, aired on April 19, 1937.

The Lux Radio Theatre was one of radio's most popular series, attracting Hollywood's top stars and boasting a lavish budget. It began in 1934 by featuring dramas from Broadway, but there was not enough material to support the show. In an attempt to reverse the slipping ratings, the show was moved to Hollywood in 1936, where there was plenty of material and talent. In fact, filmmaker Cecil B. DeMille often served as the host.

What listeners say about Alibi Ike