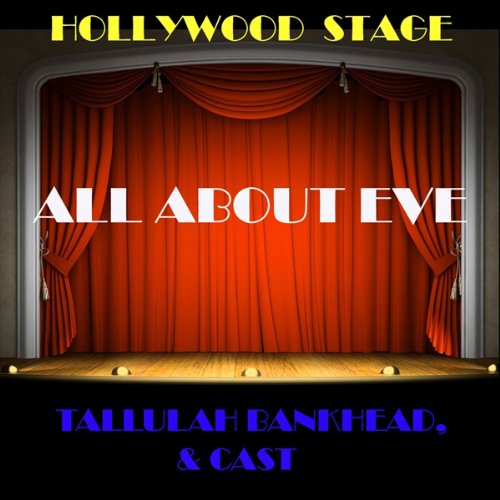 Broadway star Margo Channing, played to perfection here by Tallulah Bankhead, is at the top of her game and has successful collaborations with her husband, playwright Lloyd Richards and close friend, director Bill Sampson.

Enter centre stage, Eve Harrington, a manipulative minx that uses and abuses the lives of Margo and her friends to fulfil her ambitions of theatre stardom. As she manoeuvres her way into taking over Margo's part in the current Broadway hit, only a cynical theatre critic sees through her sweet, naïve veneer of being Margo's greatest fan.

He writes that Margo is ageing none too gracefully which contributes to Eve winning an important role in a forthcoming production that was intended for Margo.