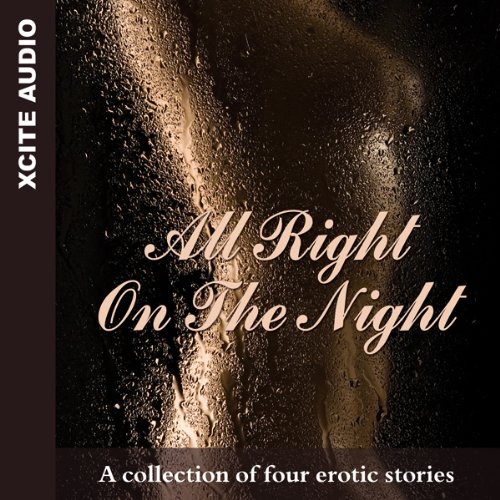 All Right on the Night

'All Right on the Night', by Jo Nation: George's bathroom is a temptation; as befits such a modern minimalist apartment this is more wet room than traditional haven of relaxation, but for a few minutes Fenella forgets her duties. The decision to drop her guard will prove a fateful one; in a short space of time she will understand both the nature of George's identity and the meaning of pain.

'Web of Desire', by Emily Dubberley: An arrogant movie producer thinks that his life is completely under control and, with money, power, and young actresses queuing up to lie on his casting couch, most of his colleagues would agree with him. Yet, as the saying goes, pride comes before a fall....

'The Silken Web', by Virginia Beech: Clarence has a taste for the finer things in life but, as a humble valet to the beautiful but formidable Lady Jessica Cleveland, he has had to learn to hide his interest in her fine underwear. Already he has been dismissed from his former post with another noble family because of an unfortunate incident with a pair of sillken knickers, yet Clarence still struggles to control his base instincts when faced with such finery.

'Waiting for a Spanking', by Shanna Germain: There's one thing about marrying a man with big hands - you can't help wondering what they'd feel like if put to good use.