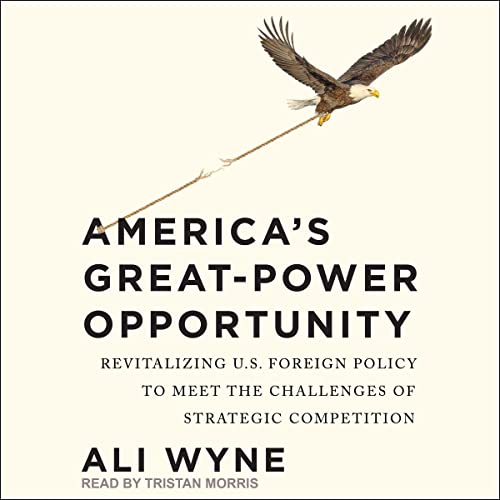 It has become axiomatic to contend that U.S. foreign policy must adapt to an era of renewed "great-power competition." The United States went on a quarter-century strategic detour after the Cold War, the argument goes, basking in triumphalism and getting bogged down in the Middle East. Now China and Russia are increasingly challenging its influence and undercutting the order it has led since 1945. How should it respond to these two formidable authoritarian powers?

In this timely intervention, Ali Wyne offers the first detailed critique of great-power competition as a foreign policy framework, warning that it could render the United States defensive and reactive. He exhorts Washington to find a middle ground between complacence and consternation, selectively contesting Beijing and Moscow but not allowing their decisions to determine its own course. Analyzing a resurgent China, a disruptive Russia, and a deepening Sino-Russian entente, Wyne explains how the United States can seize the "great-power opportunity" at hand: to manage all three of those phenomena confidently while renewing itself at home and abroad.