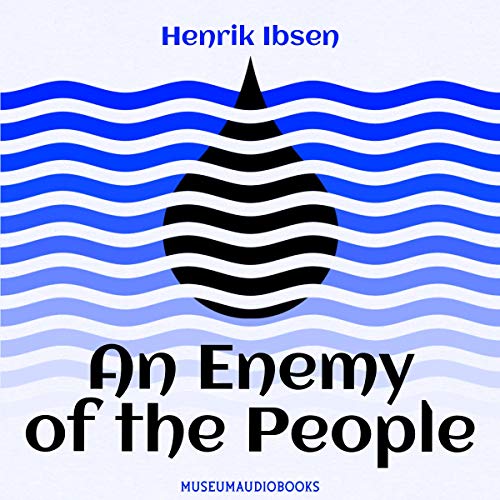 An Enemy of the People

An Enemy of the People is an 1882 play by the Norwegian playwright Henrik Ibsen, who wrote it in response to the public outcry against his previous play, Ghosts, which challenged the hypocrisy of 19th-century morality. An Enemy of the People tells the story of a man who dares to speak an unpalatable truth and is punished for it. Ibsen uses the language of comic exaggeration through the mouth of his spokesman, the idealist Doctor Thomas Stockmann, who rejects all absolute principles of either wisdom or morality.