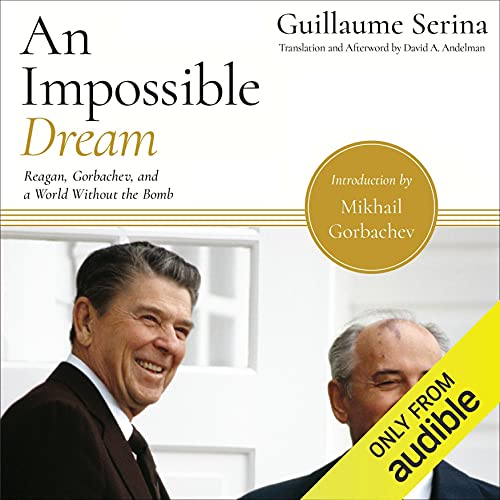 When Reagan and Gorbachev sat down in Reykjavik in 1986, George Shultz said that it was “the poker game with the highest stakes ever played”. It was the last time the world had a chance to do away entirely with nuclear weapons. This is the behind-the-scenes story of this remarkable summit conference. An Impossible Dream is the first exploration of recently available archives of both sides - top-secret archives of the Kremlin, the personal papers of Gorbachev, as well as Reagan's archives. These chronicles, personal diaries, and previously classified memoranda are deeply enriched by the personal reminiscences of many of the key players at this era. But above all, the stage is set with a personal and exclusive preface from Gorbachev himself. An Impossible Dream is the deeply important examination of the present and the future. The hazards of the nuclear age are legion, from aging weapons to new software that is vulnerable to terrorist attacks. With elements of the Trump administration considering a unilateral abrogation of the intermediate range nuclear missile (INF) treaty, the roots of which were laid at Reykjavik. Serina lays out this pivotal moment in history clearly and dramatically in this landmark work, as the world stands poised on the edge of a potential new arms race.

What listeners say about An Impossible Dream